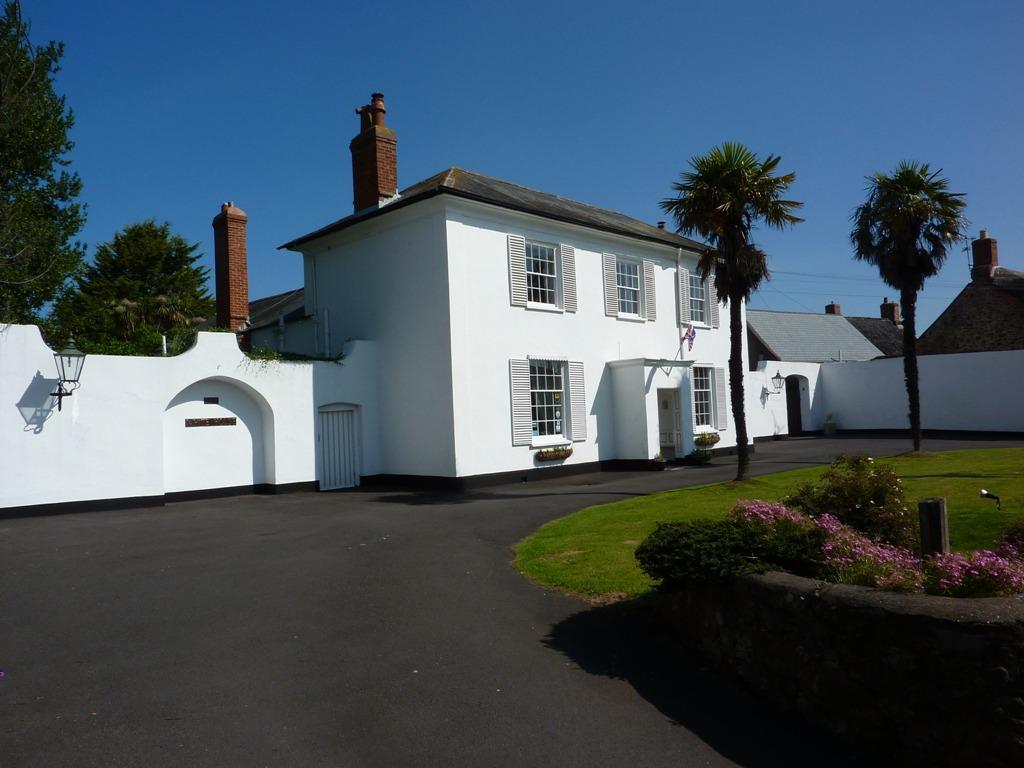 To help with the war effort the White House was used as a hostel for ‘Land Girls’. A former kitchen worker from this period remembers it as being a rather risqué time in the buildings history. She still recalls climbing out of her bedroom window to rendezvous with her husband to be.

The house was extensively refurbished in the 1950’s when many of the original features were lost, including the fireplaces, but most of the sash windows and shutters are original and still functional. 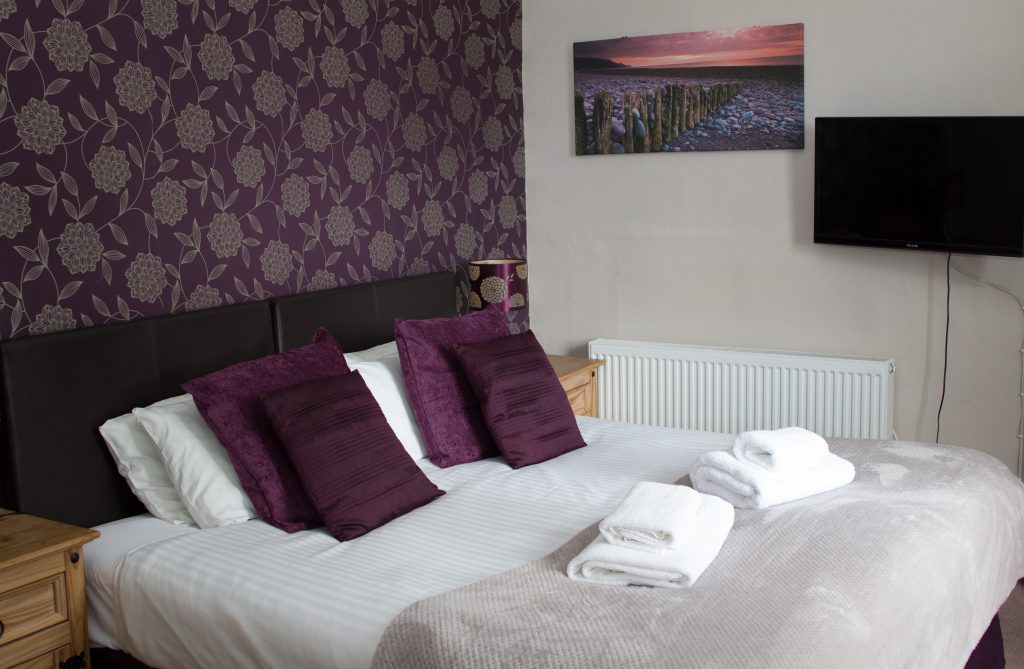 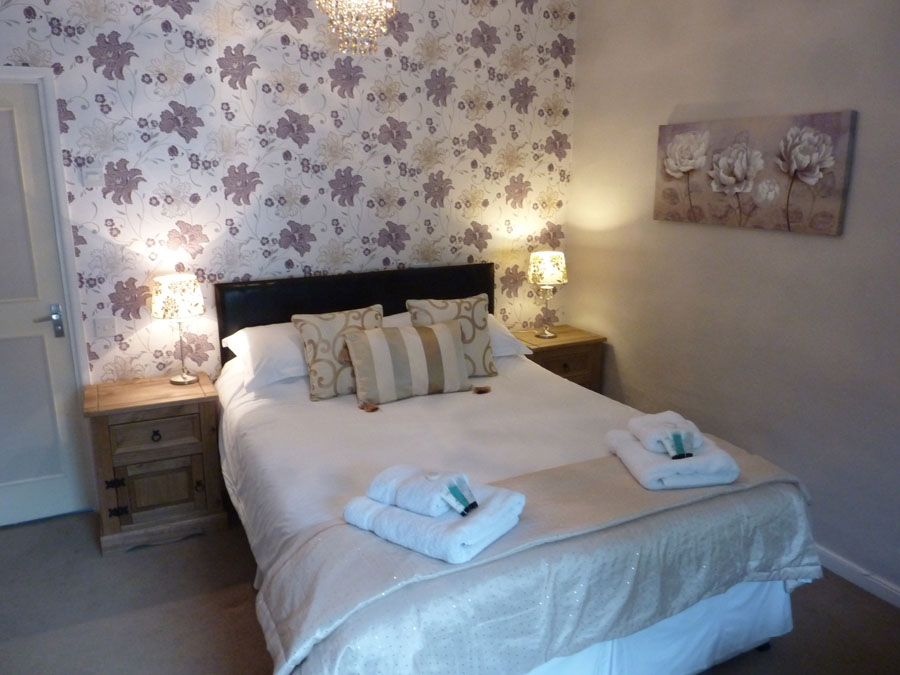 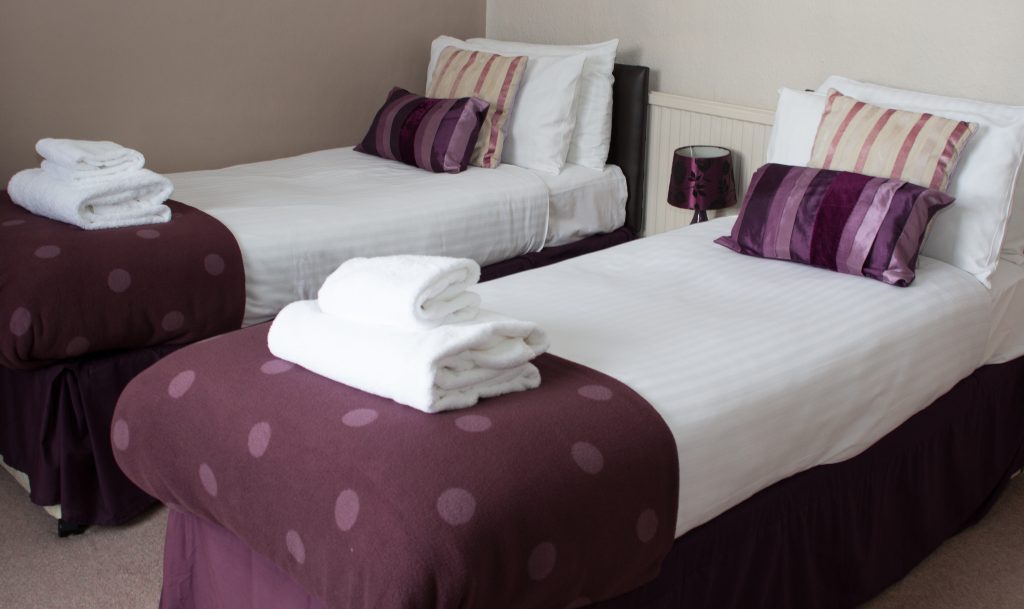 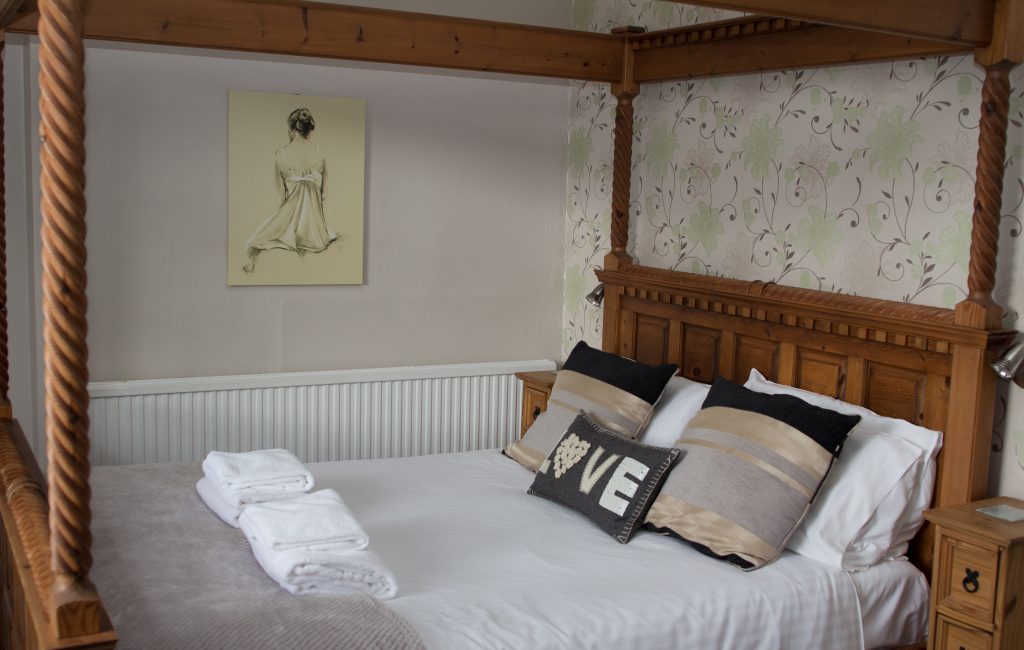